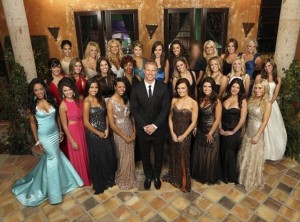 Last night, The Bachelor kicked off its 17th season with returning Bachelor Sean Lowe handing out the roses to the ladies of his choosing. Despite the fact that with that many seasons under their belts, the show has yet to put out a couple that has stood the test of time (only The Bachelorette has couples still together), Sean and all the women vying for his attention remain optimistic that this time it will be forever.

This season of The Bachelor began like any other, assuring the viewers that Sean was the most genuine and perfect Bachelor of all times, but it took a slight turn when former Bachelorette contestant and fellow Emily Maynard suitor Arie Luyendyk showed up to offer his advice, which I’m not sure anyone should follow considering he didn’t “win” his season of The Bachelorette. Either way, Arie offered up advice on everything from how to ask the ladies to accept a rose to how to pull off the perfect kiss. While all of this was completely non productive and, thankfully, even Sean admitted as much, it made for a good laugh.

I have to hand it to The Bachelor producers or whoever is in charge of picking the women for the show. While I have to admit that Sean seems to have several really nice girls to choose from, there was also no shortage of crazy and catty last night. Of course, Sean’s decision to hand out roses at will during the cocktail party did nothing to combat the cattiness that was inevitable from the start.

Several of ladies decided to make a lasting first impression upon exiting their limos that included a country serenade by Kelly, a Fifty Shades of Grey tie reference by Ashley P., and an attempt at back flips that left Robyn nearly cracking her head open. Perhaps the most memorable and uncomfortable introduction of the night came from prankster Lindsay who showed up in full bridal attire and went in for a smooch on the lips before Sean even had time to protest.

Making an apparently excellent first impression last night was 24 year old Tierra from Las Vegas, Nevada. After exiting the limousine, greeting Sean with a big hug, and then waiting through an awkward silence, Sean told her to “wait there a minute.” He returned with a rose, making her safe for the night and, unfortunately for her, putting a huge target on her back for all the other girls to aim their catty comments at.  Just as the last of the 25 hopeful women had arrived, Chris Harrison pulled Sean aside and told him there was one other girl that wanted to be part of the show.  Another limo pulled up and out hopped Kacie B. from Ben’s season, a surprise that Sean seemed to be reasonably happy with.

In the cocktail party, the ladies seem to forget that they would be speaking to Sean later on in the evening because many of them let loose and got seriously toasty.  Unfortunately for Sean, Fifty Shades of Grey super fan Kelly was one of those over indulgers, which left her doing booty dances for him while he spoke with the other girls. Lindsay, who began to second guess her choice to wear a bridal gown (really?), also drank a bit much and kept trying to kiss him.

For all the drama and wild antics with the women, they weren’t all drunk and crazy last night. Desiree, the bridal stylist from L.A., seemed genuine and Ashlee F., the personal organizer who was adopted at a young age also seemed to be a decent catch. Sarah, who was born with only one arm, finally discussed the elephant in the room with Sean, only to find out that he wasn’t uncomfortable at all with her disability.

Overall, Sean seems to be living up to his reputation of being a genuinely nice guy…so far. How often have we been fooled by these returning love seekers only to find out they were actually kind of A-holes (Yes, I’m looking at you, Ben). I have serious hope for Sean, however, and based on some of his decisions last night, he seems to be on his way to weeding out the crazies, so maybe there’s hope yet for a lasting Bachelor romance. Only time can tell. 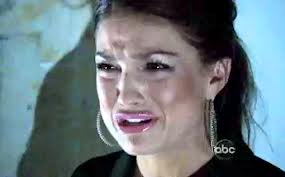 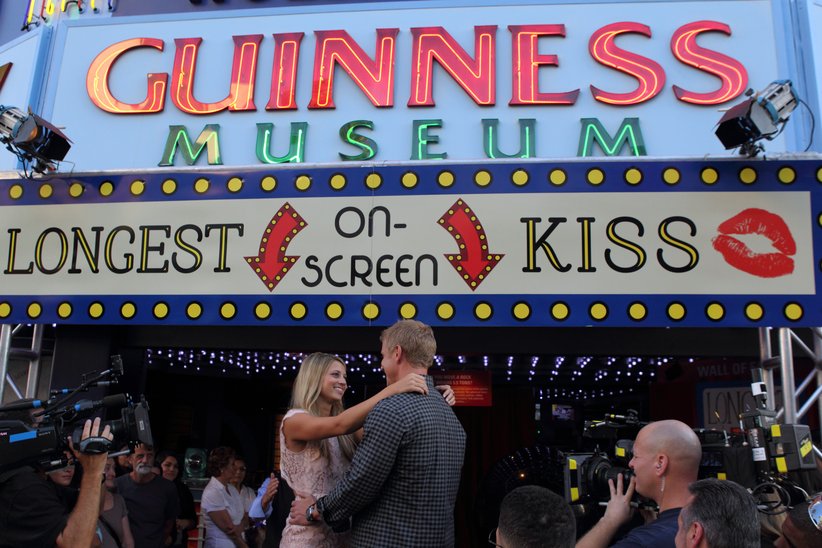 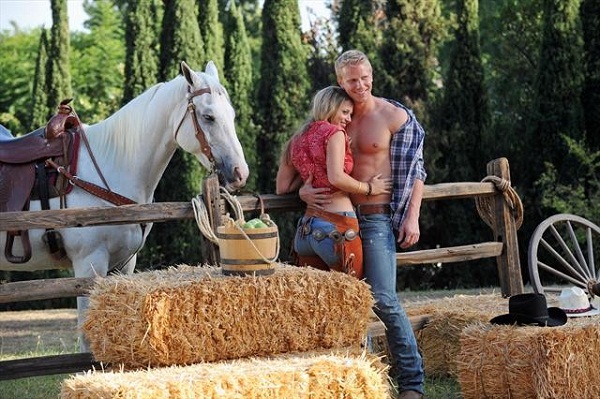 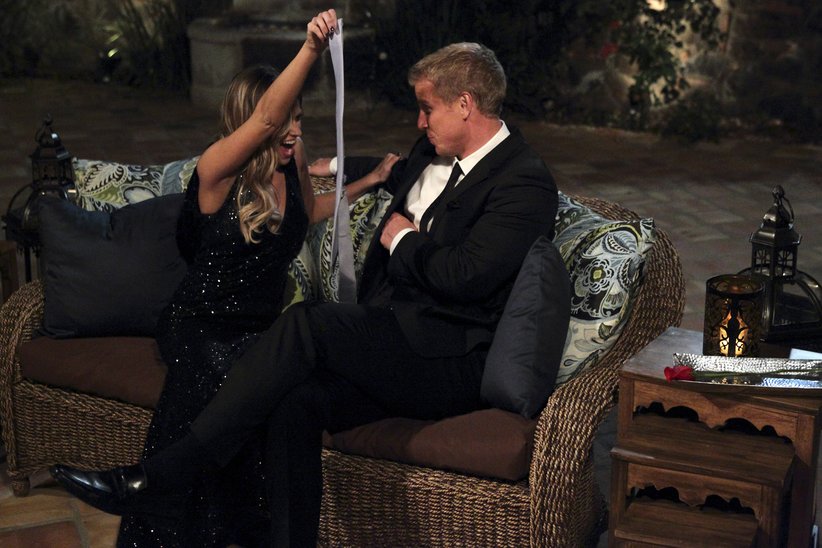