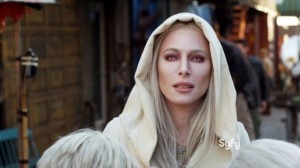 Syfy has announced a premiere date for the highly anticipated experiment that will Defiance. Beginning on Monday, April 15th at 9:00 and extending through 13 episodes, including a two-hour premiere, Defiance takes place on a transformed planet Earth in the near future. Following the arrival of seven alien races, the human race as we once knew it is over, as they’ll have to work with the aliens in order to create a stable society, which won’t be that easy. The town of Defiance, which rests on the ruins of St. Louis, is experiencing great growth and prosperity in the wake of the arrival, but that makes it a more valuable property to a wider array of people. In times like this, everything is up for grabs and whoever has the strongest alliance may take control of a town on the rise.

Also forthcoming is a Defiance online game, which will take players to the San Francisco Bay area and will work together with the show to form a single narrative of interconnected storylines. The release of the game will come in early April, leading to the premiere of the series later that month. There have been television shows that have attempted to get their audience more engaged and there have been television shows that have added in ancillary income sources, but Defiance takes both of those concepts and puts them on another level. If it were to greatly succeed, both critically and commercially, it might pave the way for future experiments in the same vein and inject an element of excitement into the creation of television.

Will you be watching Defiance and/or playing the Defiance game when they each debut later in the year? Do you think that a show of this magnitude can be sustainable over the long-term? 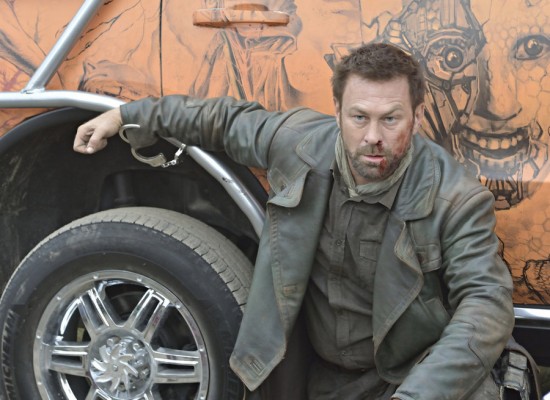 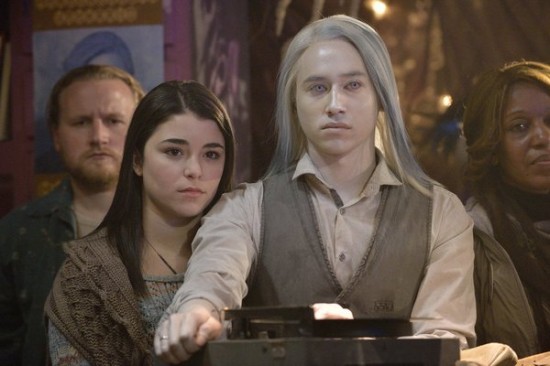 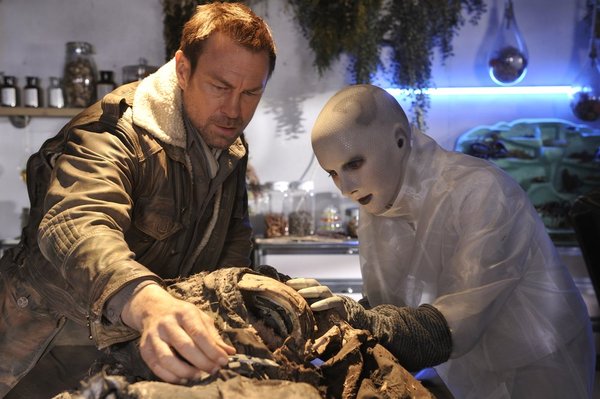