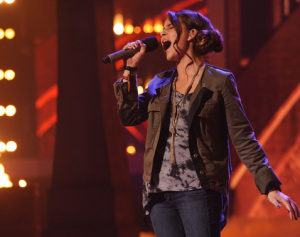 Last night on The X Factor, the final six contestants each were given the opportunity to sing two songs in order to impress the viewing audience enough to cast their votes in their favor. The first songs were chosen by the judges and meant to be a more stripped down, unplugged version of the song selected so that America might get the chance to really hear the singers’ voices (uh-oh, CeCe Frey). The second songs for each contestant were chosen by the voters themselves, a fact that, in the end, proved that the audience may know better than the judges themselves.

First up for the night was the girl who continues to hang on by a thread, CeCey Frey, with Coach Demi Lovato’s song choice, “The Edge of Glory.” While not good, it also wasn’t the worst she’s ever done, therefore putting us all at big risk for having to watch her yet another week on the show. CeCe’s second song of the night was Katy Perry’s “Part of Me,” to which she promptly butchered (Phew!).

The Over 25’s last hope for a win, Tate Stevens, had an uncharacteristically rough night with his first song, Bon Jovi’s “Livin on a Prayer,” falling a bit flat with the judges. Thankfully, America knew better than his coach, LA Reid and chose Garth Brook’s “If Tomorrow Never Comes” for his second song, which allowed him to shine and earn back some of the votes he may have lost with the first performance.

Simon Cowell’s Groups continued to hang in there with both Emblem 3 and Fifth Harmony still in the game. Emblem 3 held their own last night with a quality, if not predictable, performance of Bruno Mars’ “Just the Way You Are.” For America’s song choice, they sang Alphaville’s “Forever Young” and did it justice as well. Fifth Harmony also struggled through last night with Adele’s “Set Fire to the Rain,” a performance which LA Reid felt inclined to point out contained no harmony, and Demi Lovato’s “Give Your Heart a Break,” a song choice Mr. Cowell found annoying.

The Teens group continued to stand strong with both Diamond White and Carly Rose Sonenclar left in the running for the title. Diamond White, who has narrowly escaped elimination on more than one occasion (and actually was eliminated on another), had a good night with James Brown’s “It’s a Man’s World” and Rihanna’s “Diamonds” (how very ironic of America to choose this song). Carly Rose, as usual, went above and beyond what any of the other contestants are even capable of with her own take on Justin Bieber’s “As Long as You Love Me” and a very powerful performance of Beyonce’s “If I Were a Boy.”

At this point, it is very clear who should win this competition and should someone else take the crown on finale night, it won’t be because they are genuinely the most talented. While this may seem appalling to some because it is supposed to be a talent show, the truth is, The X Factor is looking for the artist that is the most marketable and who will make the most out of a $5 million contract. Will a somewhat shy 13-year old be able to sell as many records as say, a country crooner or a boy band with a million screaming preteen fans? These are the things to consider as we move into The X Factor’s final weeks. Either way, you know my vote:  CeCe out tonight and Carly for the win. 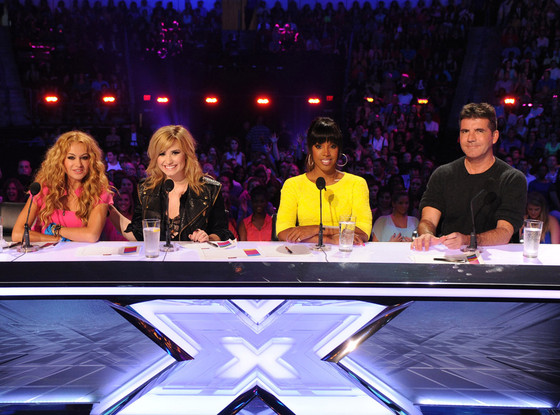 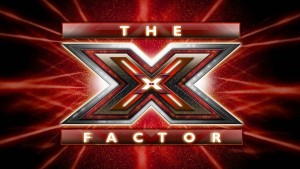 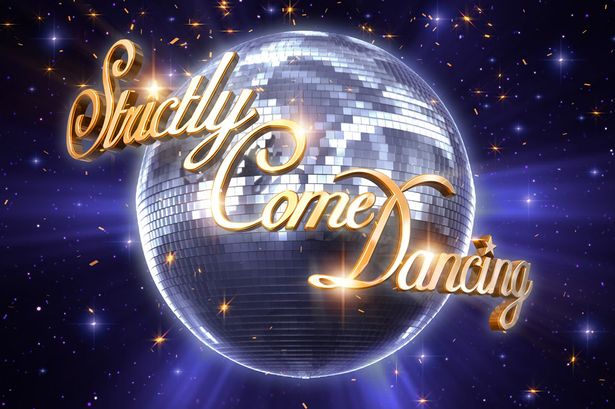 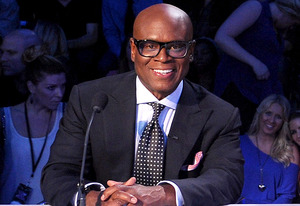