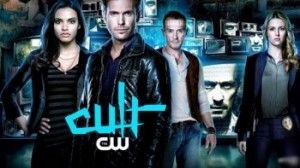 The CW has revealed the premiere date for the final show it’ll be launching this season. Cult, starring Matt Davis, is set to debut Tuesday, February 19th at 9:00 following Hart of Dixie. The show will be the second mid-season offering from The CW, as The Carrie Diaries makes its debut on Monday, January 14th at 8:00.

Cult follows investigative journalist Jeff Setton as he looks into the disappearance of his brother Nate, an obsessive fan of the hot new CW series Cult. Before vanishing, Nate had told Jeff that the show had intended to harm him, but Jeff chalked that up to his brother becoming a little too wrapped up in the show. However, now Jeff has to check out the show and the people behind it to see if there’s any truth to what Nate said; it’ll be tough to find out any information with the executives, cast, and crew all writing off Jeff like Jeff did to Nate. Except someone behind the scenes has become suspicious of the show and may be able to provide the insider knowledge that could help Jeff bring his brother (and all those like him) home.

It’s an interesting choice for The CW to put Cult on Tuesdays when all signs had been pointing to it landing on Thursdays with The Vampire Diaries. Davis is a former star of the latter, Beauty and the Beast hasn’t lived up to its strong premiere ratings, and Cult would thematically fit on the Thursday night lineup. However, with Emily Owens M.D. being canceled recently, the network had a hole to fill and opted to make the easiest move. As a result, Nikita will be airing with Arrow repeats for the rest of the season, Beauty and the Beast will get an opportunity to grow, and the network will try to recapture a little WB magic by airing a light small town dramedy (Hart of Dixie) with a genre show (Cult), a’la Gilmore Girls and Charmed/Smallville.

Will you be watching Cult? How do you think it will pair with Hart of Dixie? Would you have scheduled it for that time slot or do you think it’d have a better chance somewhere else? 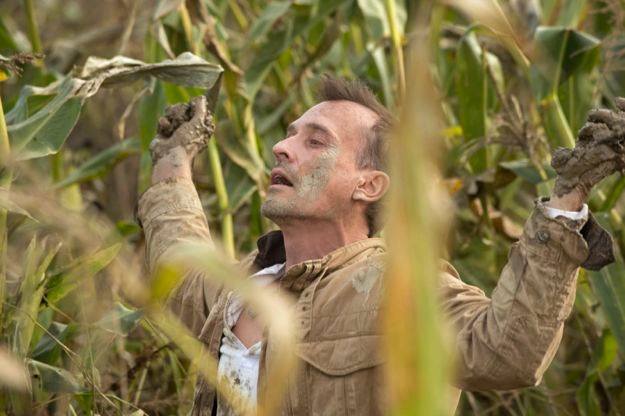 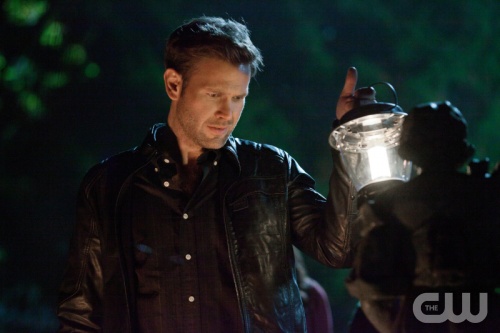 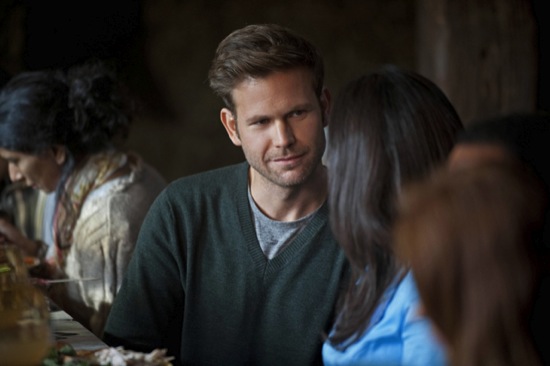 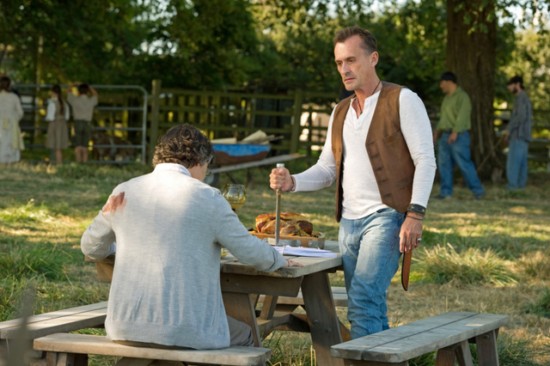