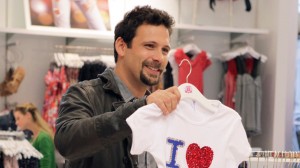 George Altman has always tried to remain optimistic about living in Chatswin. When Tessa would complain about having to move from the city, he would remind her to make the best of a less than ideal situation. He might have been facing the same type of difficulties fitting in that his daughter was dealing with, but George stayed the course and found someone in Dallas to make his time in Suburgatory a little easier. But could he have it too easy?

On the next episode of Suburgatory, George gets confronted by his past in the form of good friends Theo and Cyrus, who surprise him with a visit one afternoon. They catch George gardening in a pink polo, khakis, and sun hat, the same outfit that Sheila Shay was wearing, and tell him that he was nearly unrecognizable; the new clothes come courtesy of a makeover from Dallas and believe it or not, George takes to the color-and-khaki combination more than you’d think. Part of that may be due to wanting to please his girlfriend, but George has gotten more comfortable in Chatswin and his personality might have changed enough where the idea of ditching the flannel didn’t make him cringe (anymore).

However, being around people from his old life will wake him up to just how comfortable he’s gotten in the land of well-manicured lawns and endless sports utility vehicles. Even though George may have approached the move with a fairly open mind, I don’t think anybody, himself especially, could have expected something like this to happen.

Elsewhere on Suburgatory, Malik leaves Lisa alone for a couple of days and as a result, she becomes more attached to Tessa; however, their time together leaves one of them in the hospital with a case of food poisoning.

Do you think that George has gotten a little too into the suburban life? Will Theo and Cyrus be able to bring the New York back out of George? How great is the idea of George and Sheila being twinsies? 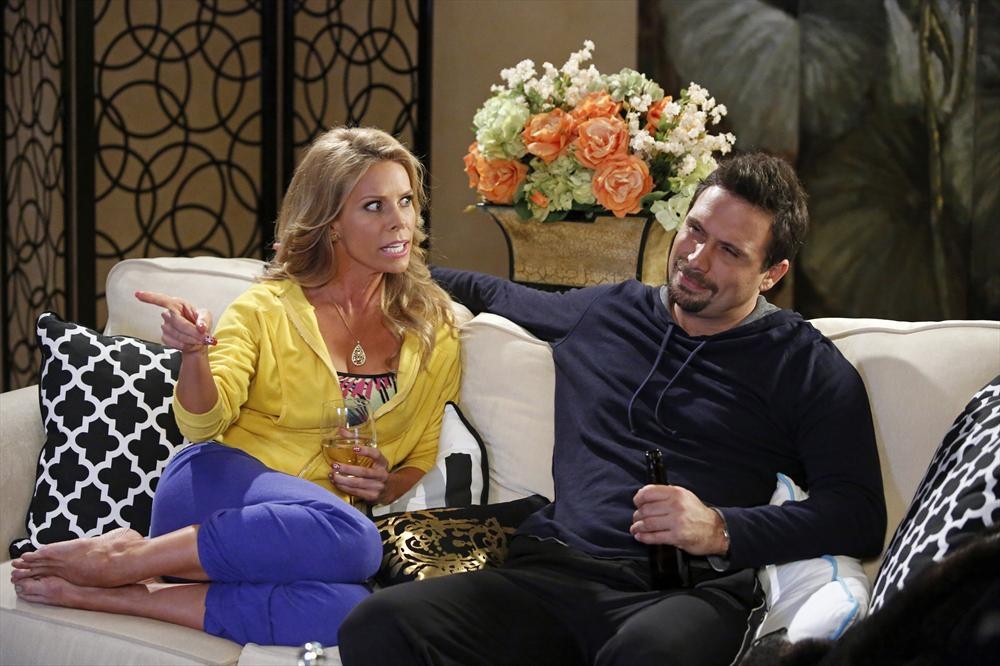 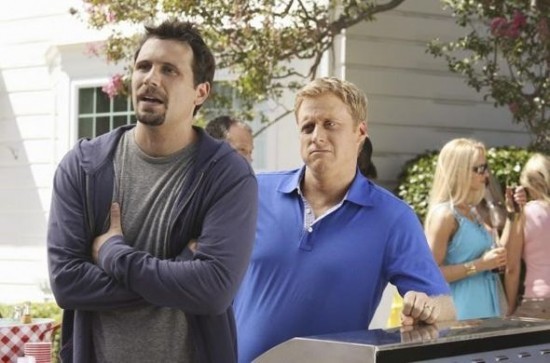 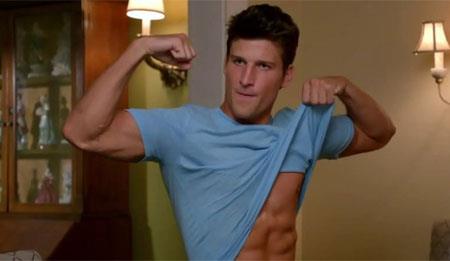 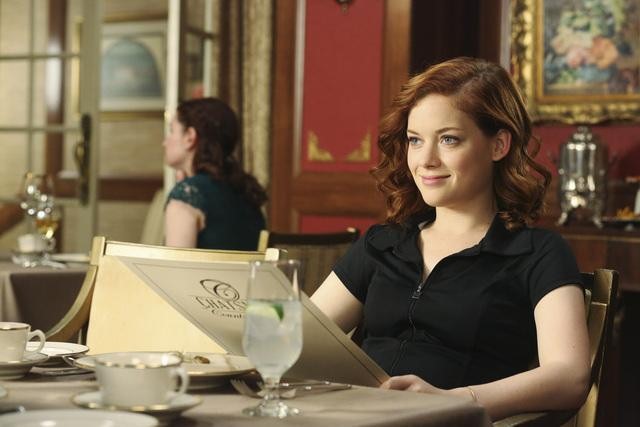