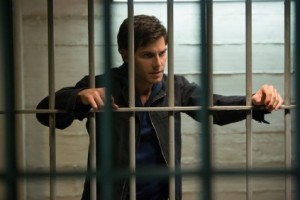 She’s back! Adalind, that is. Devoid of her Hexenbiest powers, she still commands quite an army thanks to her powerful connections. Never underestimate the lure of a pretty face and sharp wit.

Adalind wasn’t in town 24 hours before she managed to have Hank beaten so badly we never even saw the damage, Juliette so lost in her feelings for Renard she was giving away state secrets about Nick and his family jewels (aka, the silver bullet) and finally wound up in jail under suspicion for the murder of her mother.

Monroe and Juliette both wanted to urgently speak with Nick about Renard, but only one knew who he was. Why was that? In all the cases Monroe has been stumbling around behind the scenes with Nick, he never once saw Renard on the job? I find that hard to believe. Thankfully, DVRs come in handy not only to watch television, but to move television plots along, and Monroe was able to show Nick exactly who Juliette was kissing in the shop.

Juliette is no longer even mildly amusing. I completely understand her dilemma, as I’ve had the incredible opportunity to meet both David Giuntoli and Sasha Roiz in person. They are both extremely handsome, ooze sexiness and are funny and personable. That’s real life. Toss in what the writers give them, all that mystery and suave, debonair crap and she has one hell of a decision to make. Who to choose? Okay, she’s also under a spell. By a powerful Hexenbiest. From what I understand, it only wiped her memory of the past, not her desire to get to know someone in the present. I’ve seen Nick’s blue eyes in person, even if I didn’t know him, I’d want to share a dinner or two, and a few bottles of wine gazing into them to see if maybe I wasn’t so crazy to be in love with him once.

Of course, then Renard would come strolling in. All six foot too much of him, demanding to be seen and I’d swivel my head. But it would not be as easy as “you’re not sleeping in this bed.” Or whatever specific phrase Juliette used when Nick finally told her he’d had enough of the couch. Juliette seems open to everyone and everything except Nick, and that’s not what the spell was supposed to do, so I’m a bit peeved with her. And, yes, Juliette, it is rude of you to go to his best friend’s house for answers, even if it is the last place you remember before your coma.

What are your thoughts on this – did they have Hank beat up so there wouldn’t be a difficult decision in where Nick went when he left Juliette? When Adalind first knocked on Hank’s door, I thought it was Nick, wanting to move in with him. And….I was kind of angry that Nick chose to live with Hank instead of Monroe. How weird am I? I have this love of Monore and Nick together, and the thought of Nick choosing to live with Hank would have hurt my feelings. Typing that just made me laugh out loud at how idiotic it sounds.

So, we have to wait until 2013 to find out what happens next. That stinks!  It’s especially difficult since it was one of the first series to air, starting in August. We’re so close now. Don’t go away! Here’s what we have to look forward to:

Renard found the trailer. I think. You never know, it could have been exchanged or moved or any number of things to keep him from discovering the actual goods. If he finds the Grimm goodness inside and Nick is stripped of his greatest assets, then what? Perhaps he will find his inner Grimm powers enhanced in some way.

It’s also possible Nick is inside waiting for Renard. Something tells me sleep was the last thing on his mind once he saw that news footage, and I could easily imagine him heading over there to pour over historical records to try to find some clue as to what might tie Renard to the Royals. He has to have put it together. Monroe knew Renard was in the shop for a very specific elixir. Adalind told Nick the Royals are behind her attempted murder of his aunt for the key. Adalind’s cat scratched Juliette. Nick is a smart guy, the wheels are turning.

Oh my gosh – now I’m even more excited for what’s to come. To see Nick and Renard pitted against each other? Squeee! Bring it on. 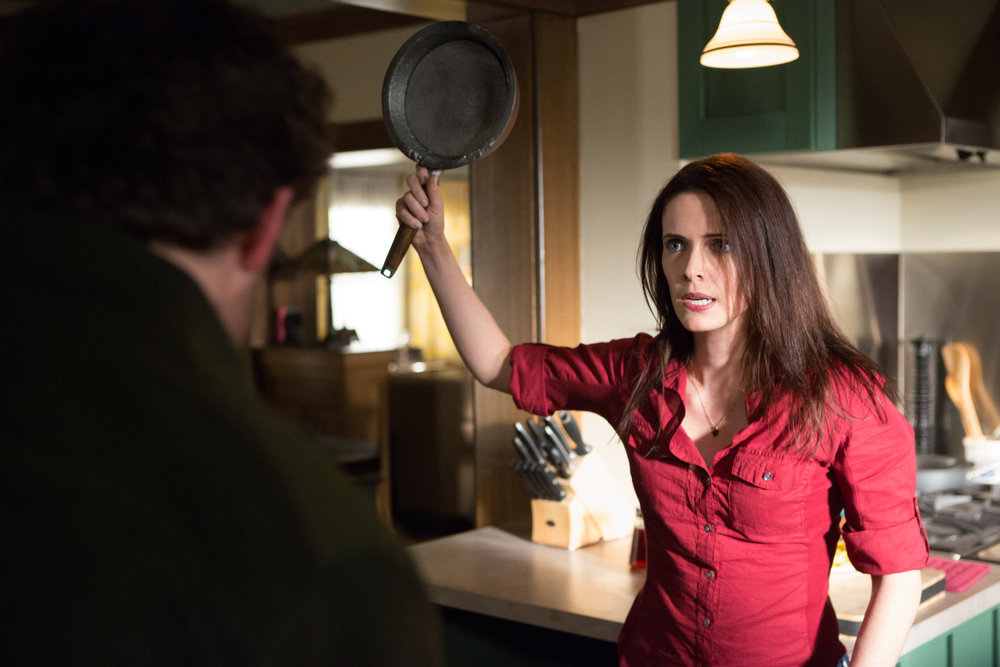 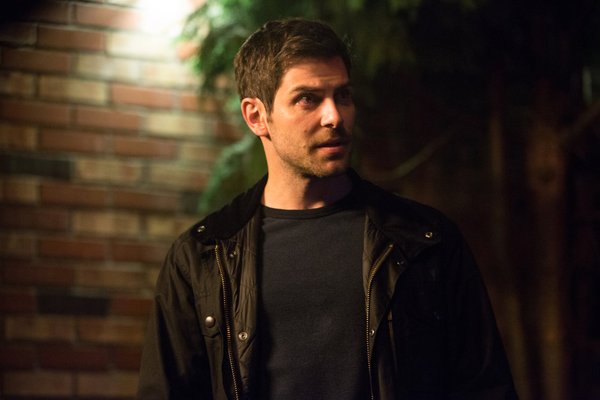 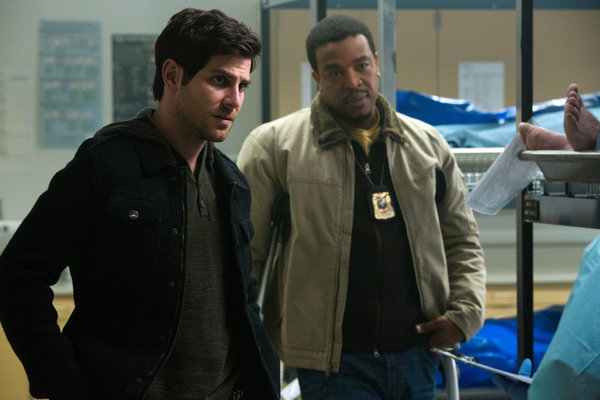 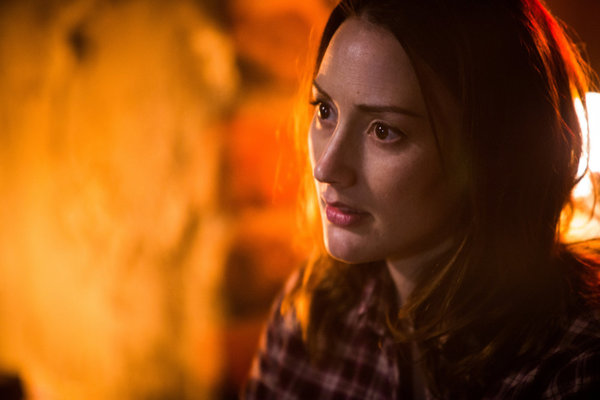