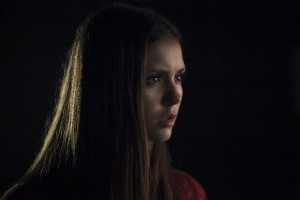 Season Four is just banging along and vamp Elena is going to take us to even more exciting places this Thursday! Klaus does have his place in this world, other than annoying the hell out of everyone, with more knowledge than the Brothers Salvatore could manage on their own.

Apparently killing a Hunter has its consequences, which include little things like hallucinations. Elena’s are pretty awful. We saw the beginning of them last week when she stumbled into the bathroom and it was covered in blood. That would be bad enough, but coming face to face with the doppelganger who has given you nothing but heartache in the past, and who you now have essentially become must be frightening!

I love the dynamic we’re seeing with Damon and Stefan in the second clip. They aren’t letting the fiasco of the killing get between their normal brotherly love. Damon always knows the right thing to say to make Stefan feel calmer in the face of adversity, “It’s time to face the music, and the piper, and dance with the devil.”

Klaus has no idea that Jeremy is the next Hunter, yet. How long until he figures that out and what will it mean to Jeremy’s future? We know he’ll be safe from death, but not from harm. I could easily see Klaus wanting to cage him up, but he’ll still need to feed him vampires to kill if he wants that tattoo to grow to lead to the cure. So much to ponder. Check out the clips and be back here Thursday for all the latest on “We All Go A Little Mad Sometimes.”

Clip #1 – Elena’s having visions of ….. Katherine! It’s like looking in a mirror. 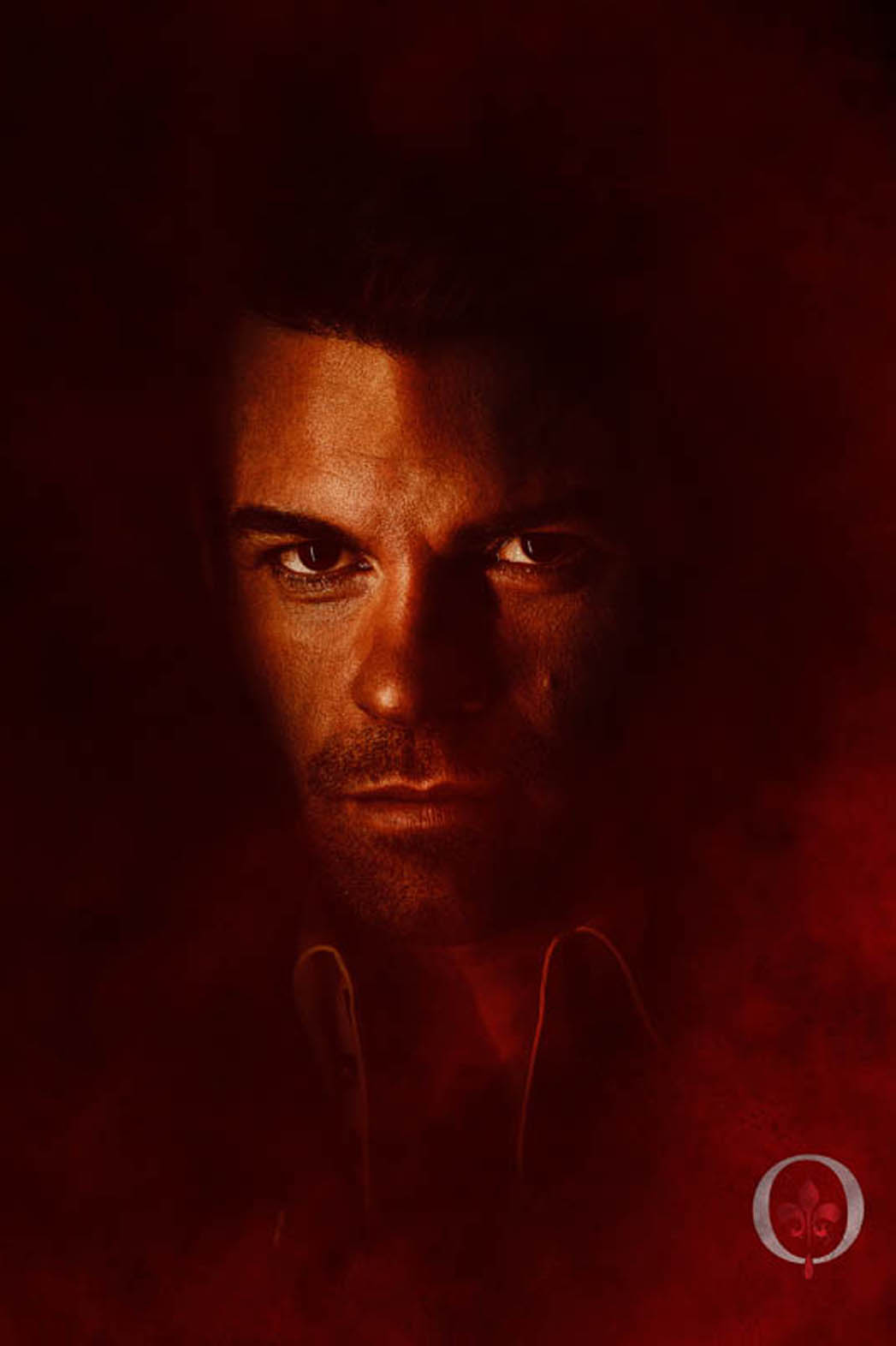 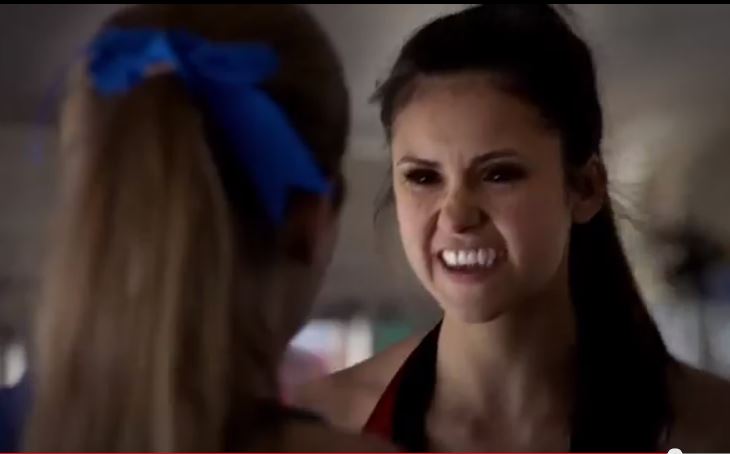 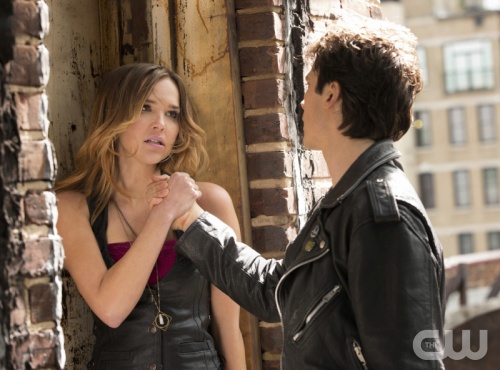 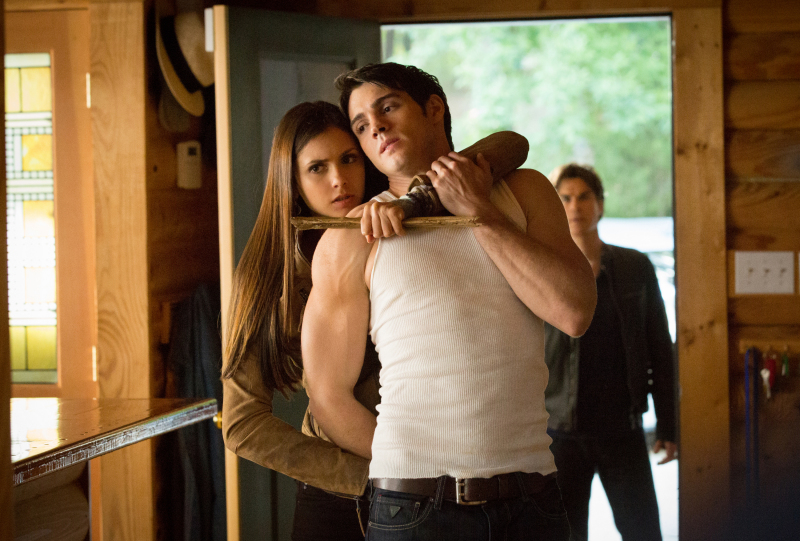