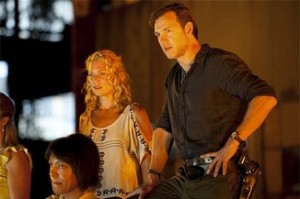 To think I almost stopped watching The Walking Dead last year. It seemed so utterly boring. What a difference a season makes!

None of you were really thinking things were alright with The Governor, right? You can admit it if you were, but I’ll have to berate you. After all, heads floating in fish tanks! That was made all the creepier by the fact that he apparently has his walker daughter living with him. That wouldn’t seem so strange if he didn’t have the heads.

Even given the heads, it wouldn’t be nearly as awful if he wasn’t using the relatives of others as the town’s entertainment. Thank you Andrea for finding an ounce of common sense instead of thinking you were living in Pleasantville.

Michonne was honing her walker killing skills on the tourney killers. Oops! I’m sure that was the only reason they finally let her go. It was either that, or make her into one, and somehow I think Andrea would have noticed. Andrea must be absolutely beside herself for sticking around after that spectacle. Oh, no worries. It’s staged! Whew. Thank goodness they’ve pulled out their teeth.

Why doesn’t the bloodthirsty audience notice that? I can’t even imagine the disgust Andrea would have for The Governor if she knew that on one hand he’s brushing the hair out of his dead daughter’s head and on the other he’s using people in the exact same position in a horrendous way, mutilating and humiliating them.

I have a hard time considering walkers as horribly bad, because every living character we see will eventually be a walker, save a fatal blow to the head. It’s a tragic story, at the heart of the gore. As much as everyone hates the walkers, they are, after all, us. Through absolutely no fault of their own. It’s a pretty grim tale, when you think about it.

It’s also interesting just how many families we are privy to studying on The Walking Dead. Outside the Grimes and Greenes, we have the brothers Dixon. If you had told me two years ago how I would feel about Daryl, I would have laughed in your face. While Merle escaped a grisly fate with his life only to become Woodbury entertainment, Daryl chose a righteous path. The road was rocky, but the depth of emotion he displayed in “Say the Word” almost weirded me out. I was crushing hard on Mr. Daryl.

Naming the baby The Little Ass Kicker, worrying about formula and urgently running out to find it, placing flowers on the graves of the recently deceased….it showed how far he has come as a compassionate man. Watching him snuggle Ass Kicker while daddy Rick was on a tear inside the prison, taking out his revenge upon walkers. It’s too bad it means nothing. You can kill and kill and kill, and there will always be more. No matter how many he takes out, Lori will never come back.

Part of him must be self-punishing his own behavior for missing out on the end of her life. Because he was holding a grudge, she spend her last days, hours and minutes without the man she loved. Her daughter was born without him and his son had to kill his mother. Instead of prolonging his misery, he needs to get up off his ass and change the future. Give Carl back his father and introduce himself to his daughter. There are things he can change, so it’s time to move forward.

Questions remain. Is Carol dead? We never saw her body, but they dug her a grave and Carl suggested her name as one for Little Ass Kicker. Maybe Michonne will find and save her like she did Andrea.  Their numbers are dwindling very fast. The fewer they become the more likely they will need to move on to survive. The phone ringing? That’s going to be a fluke. Caused by a generator, something off like that. I’m not holding out any hope that it will carry any real promise for the survivors.

I’m just happy that I look forward to The Walking Dead again, instead of it seeming to be a chore to watch. Sundays are fun filled death romps again! 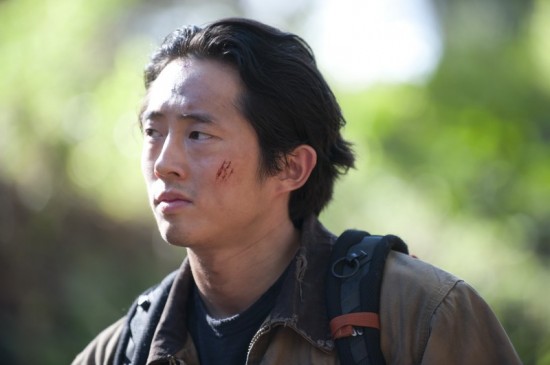 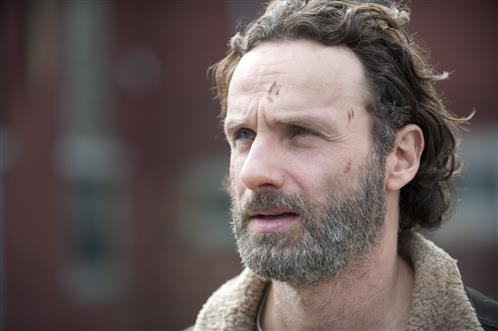 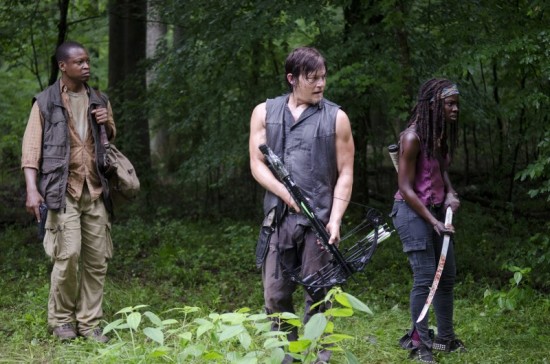 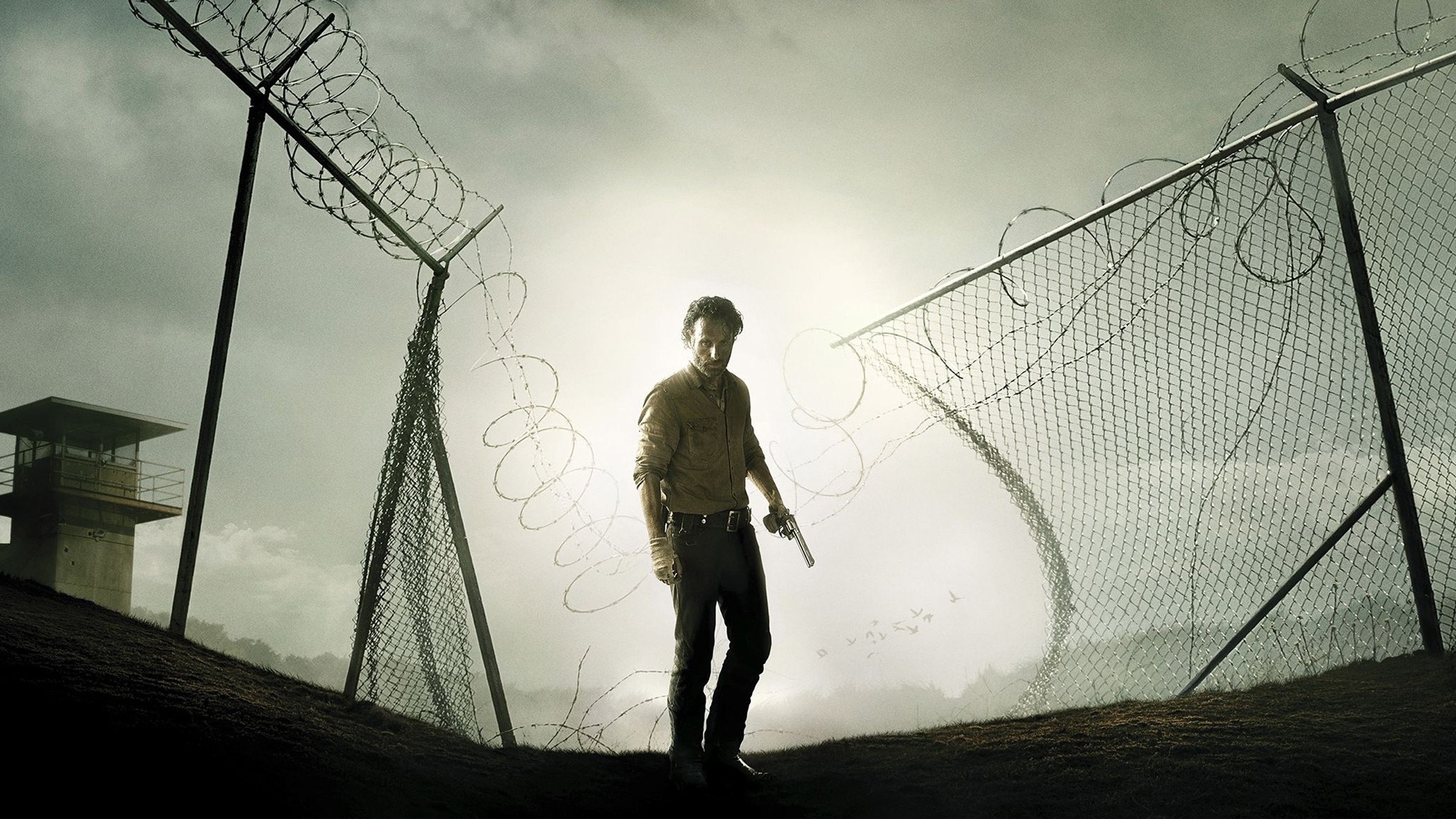