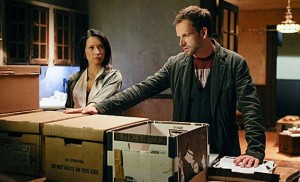 CBS has announced that freshman procedural Elementary will be airing after Super Bowl XLVII this coming February. The show, which came into the season with a fairly high anticipation level, joins the likes of Glee, The Voice, and House in getting the lead-out slot for the highest rated telecast of the year, the start time currently set at 10:00 but subject to change.

It’s an interesting choice from CBS, who chose to premiere Undercover Boss the last time they had the Super Bowl in 2010. They could have very easily plugged 2 sitcoms into the slot and either helped their Monday night line-up (2 Broke Girls, Mike & Molly) or gotten the maximum rating that they could by using their Thursday line-up (The Big Bang Theory, Two and a Half Men); they would have had history on their side, as there have been several half-hours that have aired a special one-hour episode following the Super Bowl, including Friends, The Office, and Malcolm in the Middle.

Instead, the network picked one of their two new dramas in order to give it a ratings jump start heading into the Daylight Savings/springtime malaise that begins around March. The choice does make sense, in that most CBS dramas are advanced in age and don’t necessarily need the exposure that the slot would provide. By giving the vote of confidence to Elementary, the network is betting on the exposure to the critically praised procedural, a contemporary update of Sherlock Holmes, helping word of mouth and setting it up for a long run as one of their major building blocks.

Elementary airs Thursdays at 10:00 on CBS. The show has already been granted a full, extended first season of 24 episodes.

Would you have decided to air Elementary as the Super Bowl lead-out? If not, what would you have aired there instead? Do you think the show will receive a noticeable boost in the ratings following that type of exposure? 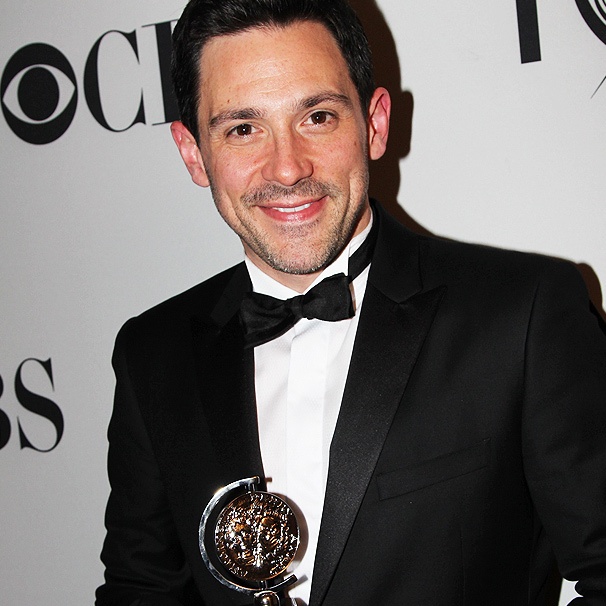 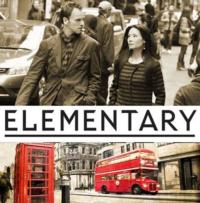 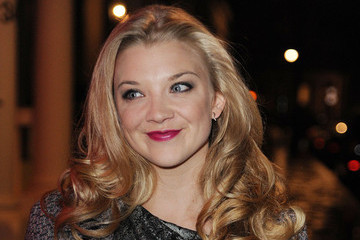