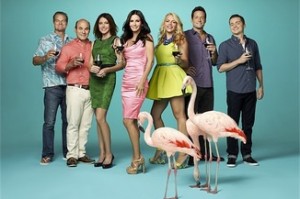 Cougar Town‘s title has been one of the main talking points about the show since its 2009 debut. Originally conceived as a comedy about a post-divorce 40-something getting back in the dating pool, this time going after younger men only, the show morphed into an ensemble comedy about the misadventures of wine-drinking members of a Florida cul-de-sac. However, the (misleading) title proved to be a hurdle to mainstream success that Cougar Town couldn’t seem to get past, ultimately going as far as actively making fun of it in every episode for the past two seasons.

But now, the show is going even further than the mocking title cards and making the name one of the centerpieces of advertising its move to TBS. Rather than making fun of its title again, Cougar Town has begun explaining what the show actually is about and, consequently, what it’s not. For instance, there are no cougars of any variety on Cougar Town anymore, as Trav graduated from the high school whose mascot was the cougar during the first season and Jules got married to Grayson at the end of last season, ending her single-dom for good. Heck, even Barb, the last reminder of the show’s “former life”,  managed to relinquish her cougar status last season after getting married, so for all intents and purposes, the cougar in Cougar Town is dead. RIP.

What remains of the show for the upcoming fourth season are the friendships that have been formed, the relationships that have evolved, the new business opportunities that are looming, and all the sweet, sweet wine that they’ve shared in the process.

The fourth season of Cougar Town premieres Tuesday, January 8th at 10:00 on TBS. It will feature 15 episodes with an option for an additional season in 2014.

Will you be following Cougar Town to TBS this season? Did the name initially stop you (or anyone you know) from giving the show a chance? Now that Grayson and Jules are married, what do you think is next for the Cul-de-Sac Crew? 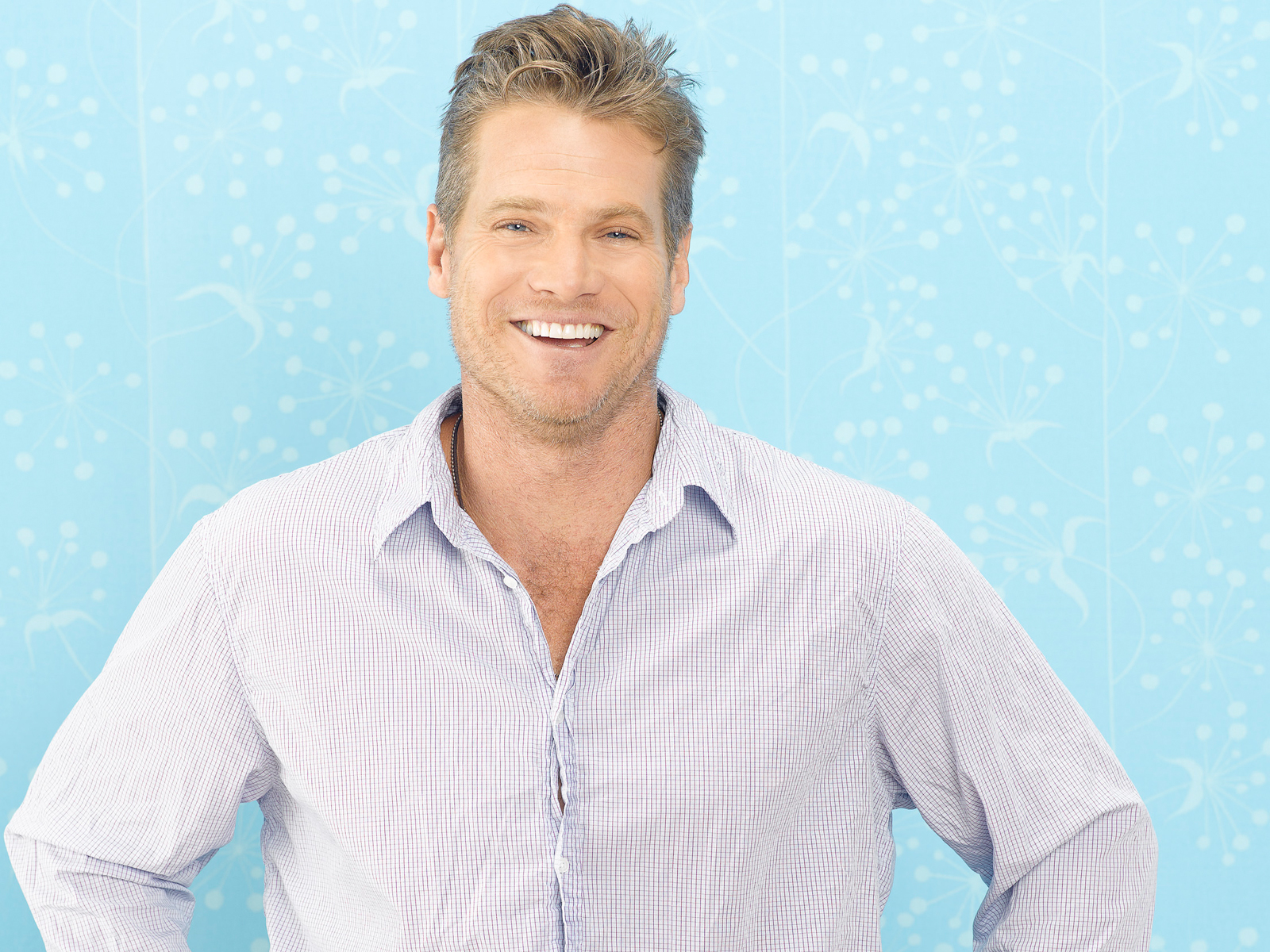 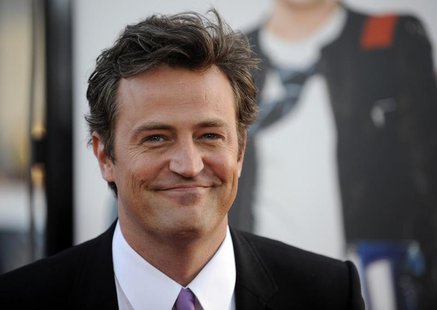 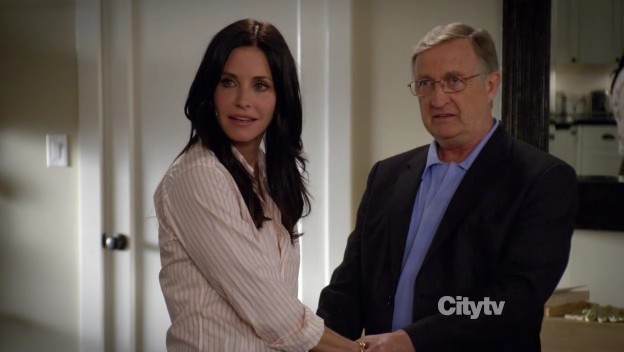 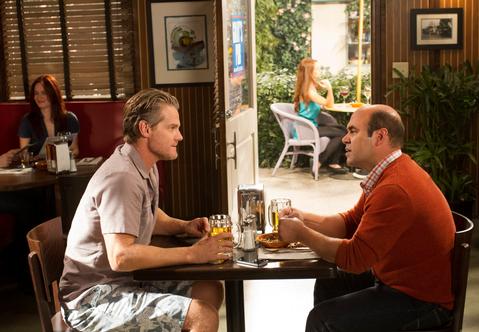